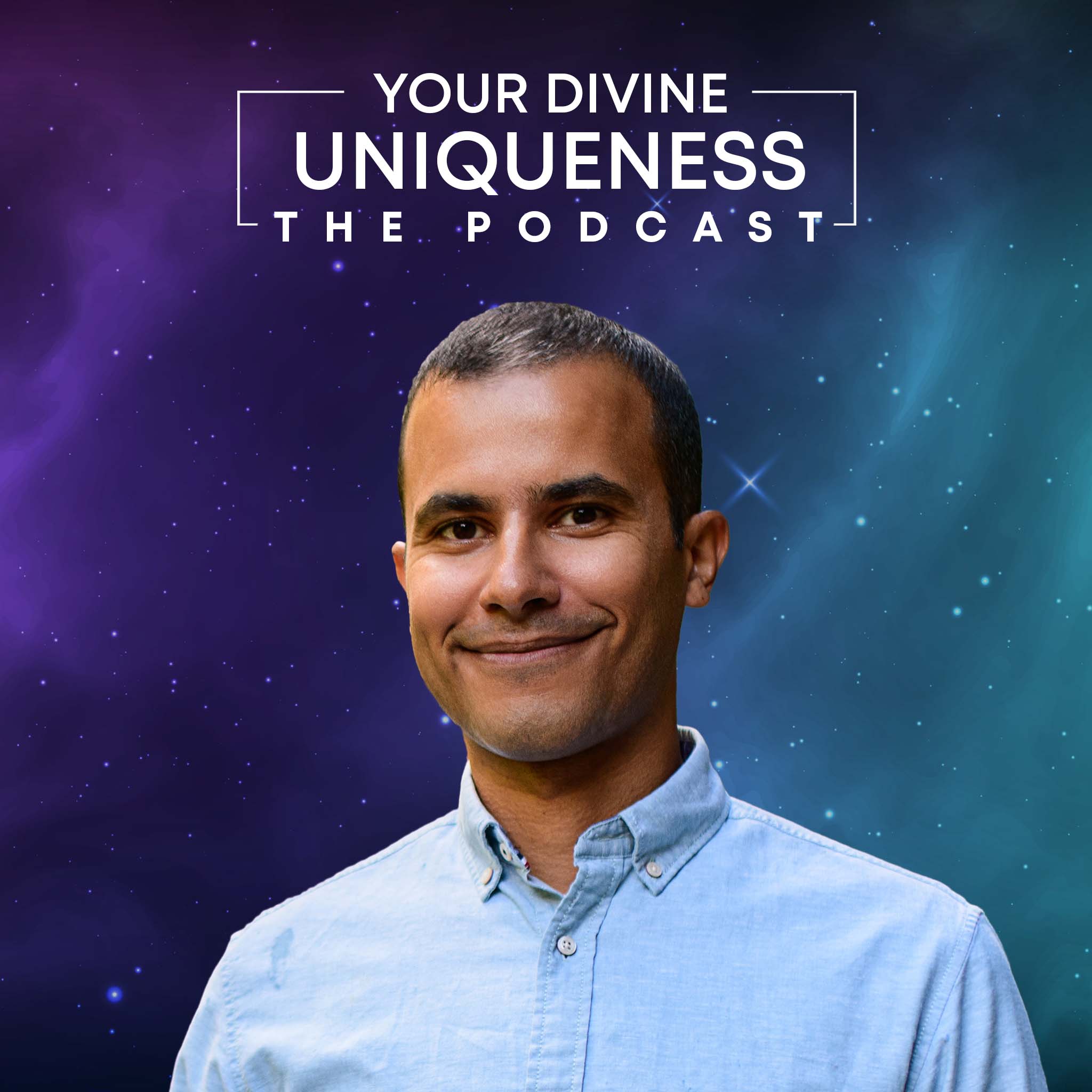 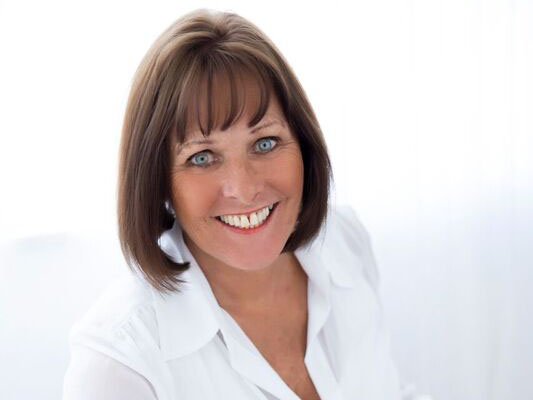 Jenny Kennedy was born in Ashburton New Zealand and led a fairly ordinary life. She is married with two adult sons. Towards the end of 1999 her health began to deteriorate to the point where she became a bedridden, suicidal woman who was supposedly “incurable”.

Jenny was further “tested” when she was diagnosed with Stage 3C ovarian cancer in December 2012. After having been told by the medical profession that they could not cure her she set about following her intuitive guidance to heal herself. She is thrilled to say that she is now healthy and, according to her oncologist, “as far as I am concerned you are free of cancer”.

The Healing Journey Technique involves Jenny being intuitively guided to pass on to each client what it is that they are most in need of at that point in time. As she is speaking she is changing beliefs and reteaching the body how it feels to have that new belief. She is also allowing the stored emotion around the belief that she has changed be released. The Healing Journey technique is very quick and gentle.

Jenny also has the gift of being able to heal groups of people simultaneously so that healing is affordable to people from all walks of life. She tunes in to the consciousness of the group and is guided to pass on information and change the beliefs that best serves the group at that moment in time.

Jenny Kennedy shares about her inspiring healing story from “incurable” stage 3C ovarian cancer, which in invitation to believe in our true power…

Jenny also explains the 6 steps of healing or transforming any area of your life.

The Q&A was so powerful! Jenny beautifully held a loving and safe space for the callers and listeners. With her very attuned intuitive gifts, she found the root cause of the issues raised, and did energy clearings to release any resistance and help to open up to their path of transformation. 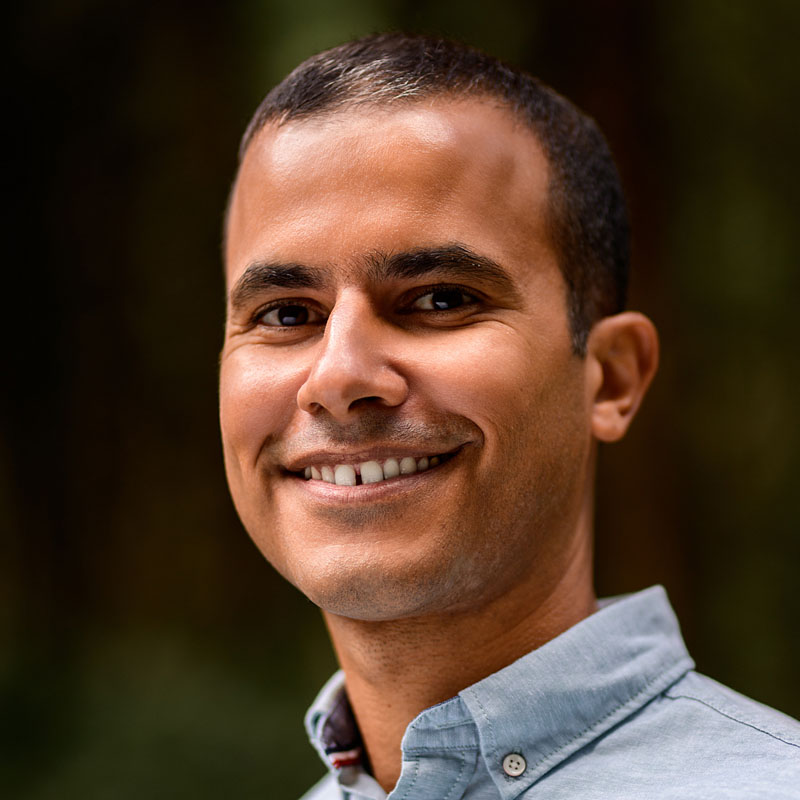