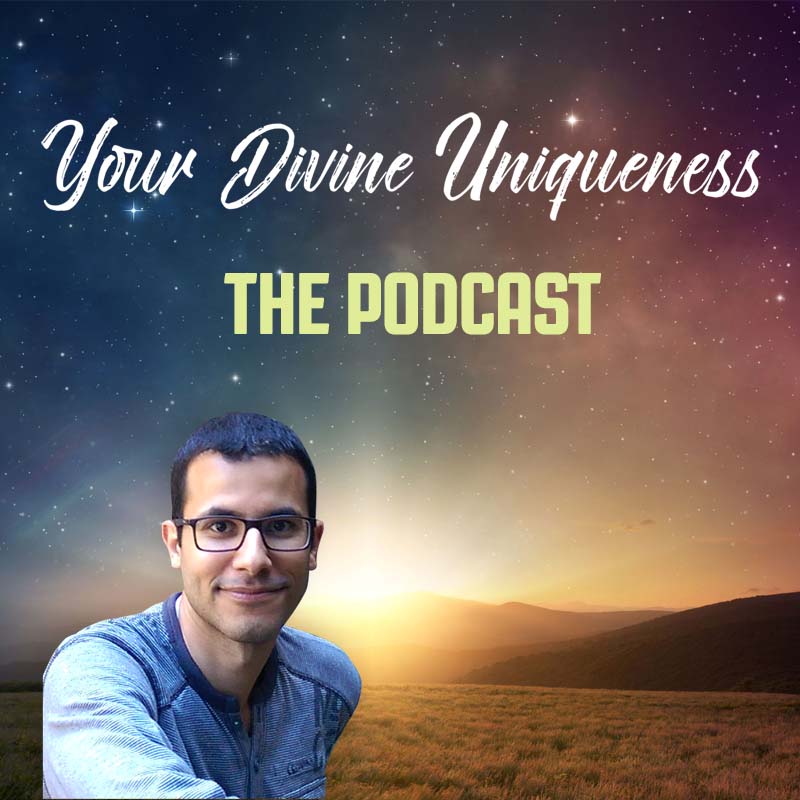 YDU7: The Physical Truth of the Re-Ascension Process with Nora Herold 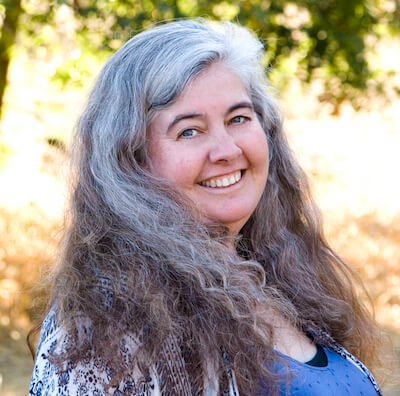 In 1990 Nora picked up her first deck of tarot cards after a reader suggested to her that she might benefit from them. This had only confirmed a desire that she had felt since childhood, a desire to reach beyond the physical, to reach into other realms, to experience a connection. She began working with her deck on a daily basis, diving into the tarot, the imagery, and the feelings provoked by those images. Soon she began reading friends and relatives, as she deepened her connections and divination abilities.

In 1996 Nora established conscious contact with The Pleiadians and her spirit guides which triggered an awakening of her abilities and gave her access to her own records. She now channels a multitude of high vibrational beings, including The Pleiadian Collective, Ursula, Alderon, Yeshua, Calliandra, and The Lyrans/Lemurians. In 2007 she began receiving information sharing specific techniques and technologies to facilitate the integration of the fifth dimensional identity and the re-ascension process and that has become the foundation of her work. The Pleiadians offer energetic transmissions and unconditional love, along with the information that they share, that facilitates the deactivation of implants, transmutation of trauma, the activation of the sovereign self, and the ability to operate from joy. Nora offers private sessions, teaches, lectures, is a reiki master, has appeared on film, radio & tv, and has channeled for people all over the world. Nora lives in Ojai, CA with her partner Jonathan Wilk and their beloved animal companions, and benefits from the many vortices, gateways, and portals in the beautiful Ojai Valley. 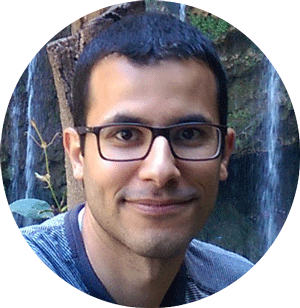